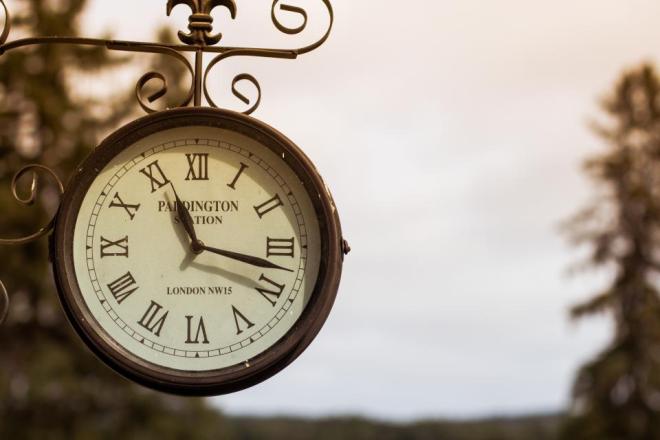 I know in my previous post I wrote about my reading and writing slump. That currently hasn’t changed much. See I was starting to feel like I could break it, and then Friday night happened. The attacks in Paris, shocked me deeply. Now, I realize this kind of stuff happens in other parts of the world, I pay attention, I am not clueless, but does humanity really need to have a Misery contest along with everything else? One tragedy does not trump another. Stop being clueless and asinine.

I cannot, and will not speak for others, I will write here what I have been feeling the past few days. You do not have to agree, or even understand, I just finally felt the need to write something, and it needed to be more than just a book review or a book post.

The reason why the Paris attack hit a little closer to home for me, was not because I live in Europe and a train ride away from the city in which this occurred. NO. See the biggest death toll stems from a concert venue. A concert venue my boyfriend and his touring family of the past have been to before. But scratching that fact away, people were killed at a place where most of us go to, to escape daily troubles and stress. Ask any music fan, especially the epically passionate rock music fan, and they will tell you, a live show, is very much a safe haven for us. That feeling was shaken to its core Friday night.

One of the victims, which has been mentioned in many media outlets was the Merchandise Seller for the band that was playing at the Bataclan venue in Paris that night. I met him once, but it was briefly, so I cannot sit here and say with an honest heart that I sat here and cried specifically for him, but I cried for all the lives lost in that venue. I know many people who did know him, and who are currently grieving a loss. Putting a face to this entire tragedy has played tricks with my emotions and my anxiety. But I am not important here.

I am writing this because I have seen first hand how shaken up bands and crews are currently feeling. I think when you’re on the road, you somewhat feel safe in the bubble that’s created for you. I saw it on the faces of people when I went to an In Flames show Sunday night. I saw the sadness and the distraught emotions written on a few faces. Some could hide it better than others. Something amazing happened that night though…I think everyone in that venue had the events that took place in Paris in the back of their mind, but In Flames played to a pretty packed house in Switzerland on Sunday night. People were emotional and somewhat wary of their surroundings, but they were there. We were all one. Last night in Stuttgart Lamb of God also played to a packed house. What does this mean? It means that even though we are shaken, even though we may look over our shoulders a lot more than we ever did before, we are present. We are saying in the most metal way possible, YOU DID NOT BREAK US.

If the events of the world, and of what happened in Paris haven’t given you a bit of perspective. If they didn’t make you stop and think ” Well I feel bad about my life, but there’s so much worse out there.” then stop now and reflect a little bit. The world is currently a very dark place, and it will take each and every one of us to bring forth a little bit of light. That is not to say that I am dismissing how someone might be feeling. I, who has suffered through depressions, and I battle Anxiety on a daily basis, I am able to know that no matter how dark my emotions may feel at times, there is so much darker in the world. And THAT is something everyone could learn.

I needed to write this, and I don’t need it to make sense to everyone else. I do need anyone who reads it to take away something from this. Don’t let times of tragedy be the only times that bring us all together. Don’t be so selfish and self involved that you can’t spare a moment to think about the lives being lost in a war they did not ask for. Speak of love and positive things. The world is dark enough, it is time to shed some light. When you look at someone, no matter their skin color or religion, you should see an equal. You should see someone that matters to this world.

I guess, that is all for now. This blog will hopefully get back to normal soon.

One thought on “A Time to Reflect”